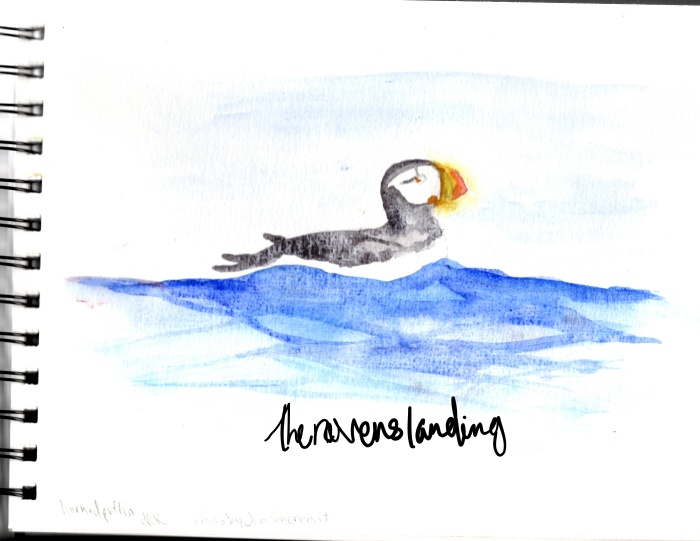 Horned puffins are really funny looking up close. The finished version of this piece is available as a print, or on a variety of products in my Redbubble shop. http://www.redbubble.com/people/ravenslanding

My uncle is a photographer and bird watcher. He as a lot of really amazing photographs, I decided to paint one of them. 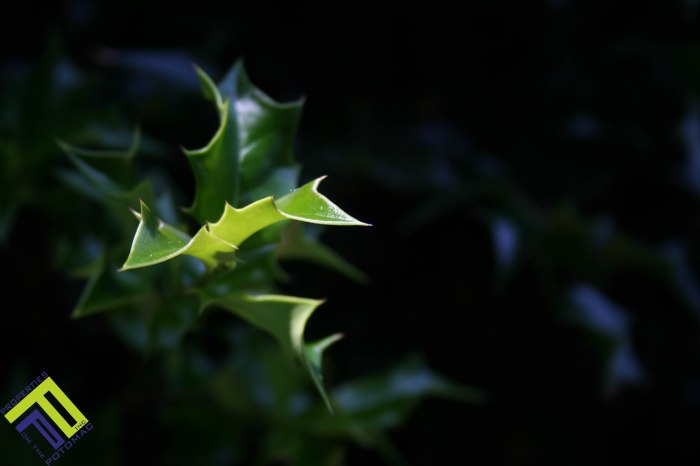 You might not know I’m a real estate agent, and this comes with some unique opportunities. Not the least of which is getting to see so much beautiful light while showing or working on a listing.

I photographed some holly bushes at 214 Donmore Rd with my Broker a few weeks ago. So much to love about this place. If you know someone who would love to live on 5 tranquil acres in Great Falls, shoot me an email!

I’ve started teaching the seven year old how to work Midas in hand. It was time. We’ve practiced leading before, and it’s always been a bit of a struggle for her to not run ahead, or perpetually circle left because she wasn’t comfortable with how close he is when you lead properly.

He’s docile as a lamb in hand, and dutifully follows her no matter how hard she tries to get away. She has, however, made great strides. Becoming accustomed to being close to such a large animal, and learning how to maintain her space.

I started teaching her more complicated things, like yield the haunches, just last week. Groundwork is how I became a  better rider and gained Midas’s respect under saddle, why should it be any different for the child half my size?

It’s already made a difference in her and we’ve practiced twice. She is much better at leading all of a sudden, much more confident handling him on the ground by herself. I immediately started giving her more to do–like buckling the girth, snapping on and off the reins. I let her take his halter off, too. That was rather entertaining. Midas would rather watch a little kid jumping for his head repeatedly than put it lower (not that he made any move to lift it out of reach because something was jumping at his head.)

My hope, is that it will translate to him paying more attention to her when she rides, and also her having even more calm and control.